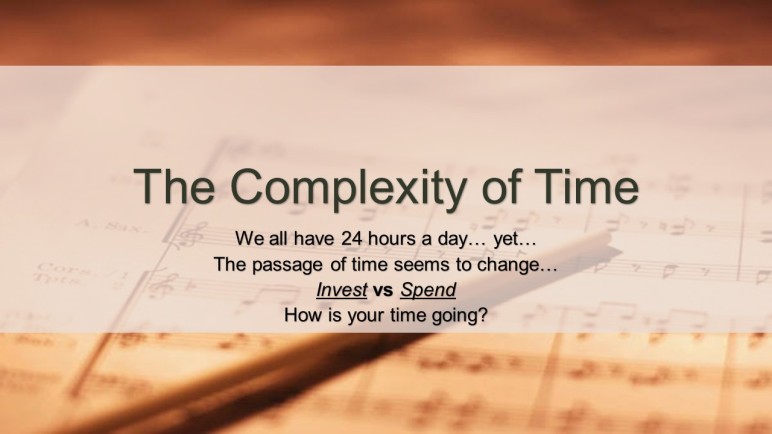 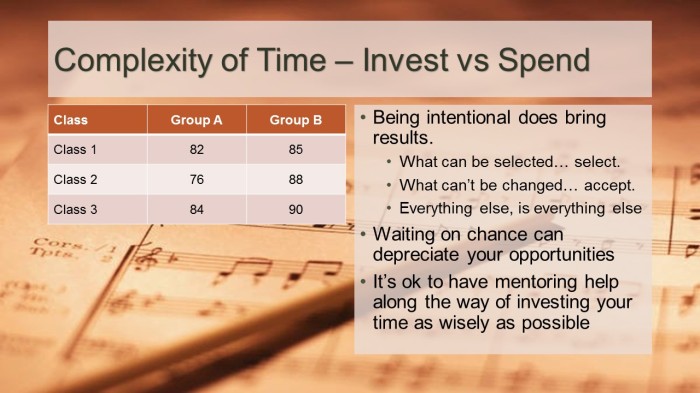 In the early days, taking photos was just this random game of chance for me. I hoped that the photo came out OK on film. There was this hope, this luck factor. The more time I spent doing photos, the more I loved it and hoped I’d get better at it through just sheer luck of volume practice.

That was cut short when my dad presented me with the bill for all the film I was burning through. Sure, I had a few spectacular photos. The majority were not even worth the film they sat on. I had no idea how to do photography at all.

Then, instead of spending time taking pictures, I decided to invest in learning how to take photos. Now, my time was directional and intentional. I had purpose, direction, drive, and time frame. Some call it “having a vector” (nod to physics)

With purpose and clarity, there was means to now measure my progress over time. I paid close attention to the camera settings, lighting, mood, and my own posture. Took notes when it made sense. I quickly started to see why many of my photos were junk.

As I asked questions and compared my understanding with other actual professional photographers, I quickly improved my understanding of the craft. Instead of one good photo for every one hundred frames, I was moving towards one in every six or eight frames. But then one in twenty five were now really good.

The more I invested in equipment, knowledge, time, experiences, and review of my performance, I got better. I was not spending time to just let it pass. I was very actively shaping the future with how I was living in the now. I was giving my future self the best chance of having a great photo session by doing the work now of getting the skills for then.

This of course was fun most of the time. There were many moments that were not. Rest assured of that. Then, the majority of time in-between those two polarities was just average. To the outsider, it appeared that I was just spending time. To those who know, I was still investing quietly and building up my set of skills.

In all arts and sciences, investments pay off

There are moments when invested time will feel and look like spent time, however. The understanding of the difference resides in the mindset in the moment. Did you intentionally set to invest the time or just got lucky the time was spent doing?

Anything in life you want to improve with purpose and meaning, it requires the mindful and purposeful investment of time. Great performers, great discoveries, great deliveries, great anything. These greats required the investment of time. Either by the person getting the greatness or by people who worked to build the shoulders of giants for that person to propel up with.

During the investment of time, learning is accelerated. In the spending of time, learning does happen… if one is open to learning from that time. In invested time, the person is already approaching it with the understanding that learning will happen.

In the complex ending… 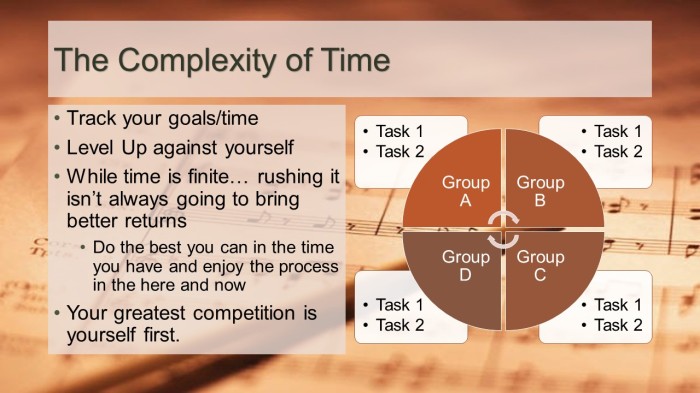 No matter how you slice time, it moves. At one point, it was an anticipated moment. The next, you’re in the moment. After that, the moment is gone. That’s the simplified truth of time. How it goes about moving is the complexity that is so unique to the beholder of time.

After reading all of this, I encourage my readers to gain something from this. Make the time more of an investment than just a spent moment. Sure, the cliche of being mindful definitely applies here, however, it is your time, do with it as you see fit.

Many moments may have started off as spending moments. However, taking the time to reflect long enough to learn from it… now that’s converting it to investment. Sure, the yields may not be as high, but by learning, that time is not wasted or converted to a failure.

Ultimately, time will pass and this post will be forgotten in the annals of history. My hope is that someone trying to build up a craft, a skill, a new habit, a goal, or a lifestyle will walk away having learned that their investment is worth it. Then, this post would have been worth the effort it was to write. For me, I took something from it. It’s helped me.

To give credit where credit is due, a fellow musician had shared on his Instagram his thoughts on time investment versus time spending. We both love music. Difference being… I aspire to reach similar levels as he enjoys as he works on going beyond. We’re both investing differently and seeing different results. And that’s cool. I’m just glad he posted something so empowering that it helped create this blog post. Hopefully, you can be so inspired and you can then pay it forward and inspire someone else to use their time wisely before it is all gone.