There are a few lessons one can pull from the world of sports. Here is a quote to start this post.

As social creatures, we all are part of a team and how the team comes together has an impact on how successful one can be. Granted, there are folks who rather play the solo sport, but even these folks are part of a larger network that makes their solo performance possible.

Any goal worth reaching for requires a lot of work, denial of self, and tenacity to reach. The child has to keep working at their craft to learn to walk just like the college student has to make critical choices that will impact their grades, that could impact their future.

Much like sports, there are great days when all feels like a game and sweet play. Those moments usually make it to some form of social media or shared memory recounted over several stories with friends.

What does not get captured is the amount of work, the non-glamorous tedious stuff, the repetition, the fighting oneself to make the big day count.

The big ‘take away’

Thankfully, the drive to become a writer was so much greater than the blocks, I was able to continue and press on. Btw, before anyone asks, getting over writer’s block is not easy. Accepting that a few days of no production will happen is not easy either. The instinct is to be harder on myself to press through the block. I’ve learned to accept the block, walk away, do something else. Usually, the block would shift or go away. (it helps to have many writing projects on standby… so the block is more easily contained around one single project). There will be another post just to address how I handle my writer’s block soon… I think. Lol

If all your buddies are telling you that you’re wasting your time with a particular goal, at some point, the question of “am I really doing the right thing” will come up. And most people will stop when the going gets very hard if all their surroundings tell them it’s not for them. (the exceptions get all the press… but aren’t the majority)

A note about authority

With the web… like social media… being a great “equalizer” and “democratic” benchmark, anyone can present themselves as an authority. Anyone can influence someone. The importance of wisdom, cross referencing, and fact checking plays an ever more important role in the selection of authority influences.

There are some authorities that can’t be denied. They’ve got powers that one should not challenge. Like… say… law enforcement. However, there are channels, in the case of power/enforcement, that allows for the proper discourse to take place to facilitate change.

In the context of this blog, authority means someone who knows more than you do about where you want to be. We need to seek out these authorities and learn the rules of the game from them.

I’ve had someone look my blog over recently. Their experience in blogging made them a credible authority. Their advice, pointers, and encouragement was taken with more weight than some random person telling me that I’m wasting my time.

As a consequence of their input, there will be subtle changes over the course of time as I implement the recommendations. They’re now part of my circle of influence that will help me improve my game.

While most people gave up, you’re still pressing on. The distractions of others seemingly competing with you is fading. The opportunities are easier to reach now than they were before.

In the end, you will be the one dealing with the success that comes from persevering to completion.

Make some time today to work on the plan that will allow you to have an awesome week! Make it great, because you’re training to be great. Until we speak again, have a championship level week! 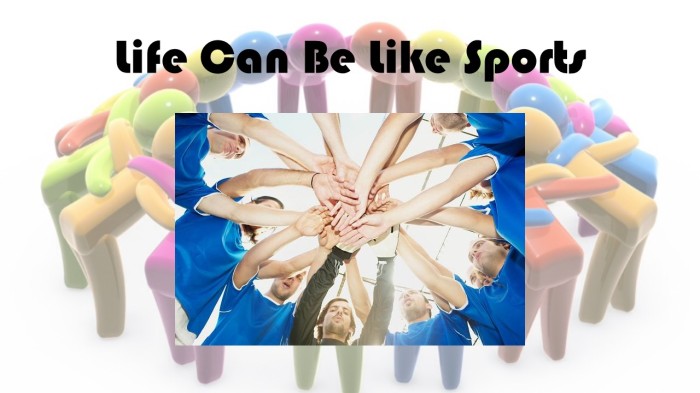