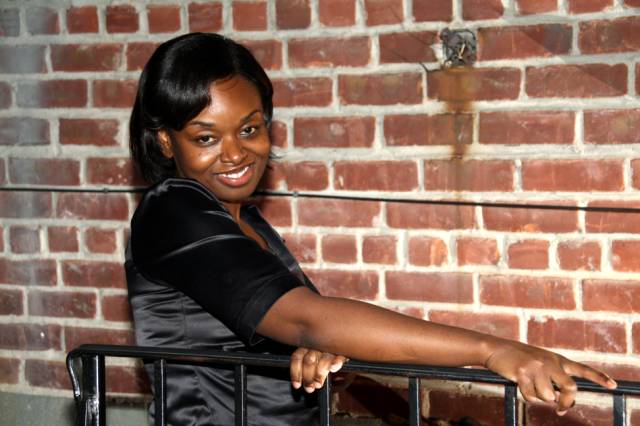 On the last blog post, we talked about how cold it was for this night time shoot and how awesome Elizabeth was.

It’s only fitting and proper that we display several of the photos taken that night.  If  you’ve missed the last post, a link will be shared below to everything related to Elizabeth as they go live on the blog.

For now, let’s just jump right to the photos… as it was worded in the original post.

Below will be a few other photos from that long night test. Others will be shared on my social media. Don’t worry,  you’re seeing the best of the set…. you’re not missing out at all.

There were many photos that just weren’t good enough to post anywhere. Those had a lot of valuable lessons. Especially when it came to the trampoline. What was learned on the trampoline later came in handy for other “action” shots in the test… and later in other shoots I’d end up doing. 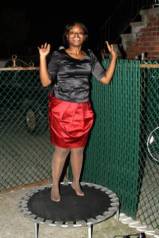 Some of the shots were outtakes between tests sessions. Moments of adjustments for the camera and for Elizabeth to warm up. Some were good enough to share. Enjoy the outtakes 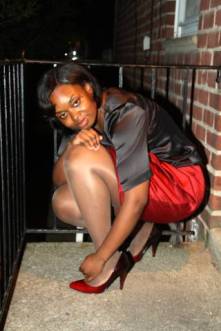 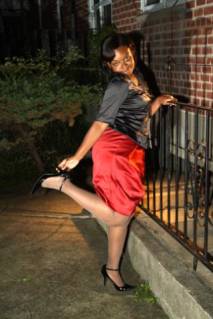 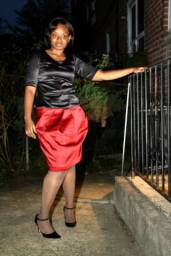 Editorial note: This post was originally posted in the project section on December 20, 2017. During the reshuffling of the blog, for ease of user experience, the post was moved to the blog..where it belongs. In addition… the original post was split into two parts. This is part two. All the subsequent info will be listed below.

The home of the night test with Elizabeth

Elizabeth makes a few hats shine on the blog.

This is the home of all hat related posts with Elizabeth