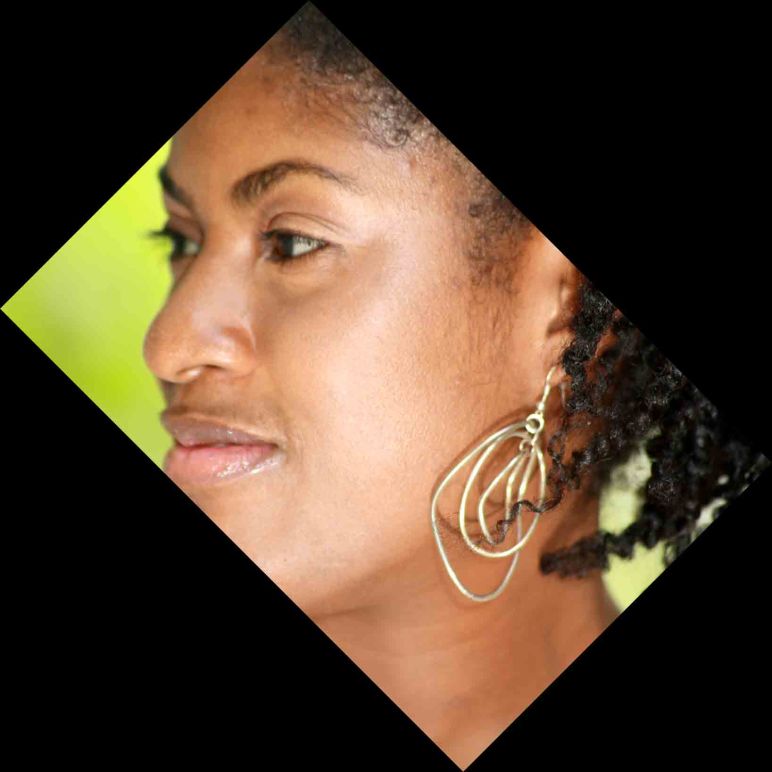 I was listening to a podcast recently, before writing this post, about raising resilient children. As a dad, this is highly important to me and I’ve got a lot to learn on the subject… as I’m never satisfied with what I already know.

In setting up for this post, got me thinking about what I was thinking when I took this set of pictures. I was definitely playing way outside of my comfort zone. I had all these whirling ideas of doubt flying about. There was so much unnecessary doubt.

If I had stopped myself after the first dozen or so failed attempts to speak to this lovely lady, I would never had the chance to become a friend to her. She’s such a positive and motivated women. So driven. So focused. And the most humbling part, she thought she was not those things back then.

Goes to show you, our heads play a lot of games with us if we aren’t careful. Not because we’re crazy, no, but because our minds wants to keep us safe. It’s scary to head outside of your comfort zone. What if there is a snake in the bushes in that yard that you’ve never checked out before? You could die before you get to the front door to talk to those strangers you’ve never met. Is the low probability of them being great neighbors worth the risk of a snake bite?

Yeah. It all sounds so… irrational. In this modern era, who has snakes hanging about a yard in the concrete jungle. However, that’s the way fear sneaks in and keeps us from trying things.

When gathering the strength to ask this lady for her time for photos, I had to really pull myself together. I was allowing my mind to place her on a pedestal. Didn’t help that my co-workers at the time… spoke about her with such reverence. Only the super coolest of the guys on the team had ‘access’ and warned us not to try and talk to her. She was beyond out of our league.

It was outright intimidating. The guys who smooth talked everyone… quaked at the thought of talking to her. One of the hints about why this was taking place was found in the language some of the women used in the facilities to talk about her. Many were bothered that she came in dress professionally and did her work without worry about the opinion of others. Some were bothered that she could do heels for a full shift and they couldn’t. Some were intimidated by her ability to call out B.S. and dismiss it. Others hated her lack of interest in office politics.

I would later find out that she never really interacted with those individuals because they never could be bothered to be friendly back to her.

What I wanted to capture in my photos was her ambition. I’m not going to lay out her life story, this is not the post for it. At the time we met, she was going to school, raising her child, carrying for members of her family, and working very hard at a job that didn’t pay enough.

The professionalism, even on casual Friday, stood out compared to the many who worked at the place. And she was very fast at what she did. She processed information faster than anyone else. It is not an exaggeration to say that she did the work of two, maybe three, employees at once with grace and accuracy.

While these characteristics are very appealing, they can be intimidating when you don’t view them through the right lens. I was seeing her as this “super hottie” with a “mega brilliant” mind. Such a focal point made it hard to prepare the right approach.

I had to remind myself of who I was and how I was worthy to talk to anyone. I had to remind myself that my mind was playing games. It was taking a risk (she knows what risk I’m talking about… and don’t need to spell it out). She worked for a different department and leadership structure. There was no reason for me to socialize with her during working hours.

Any approach I took had to be justifiable with work so I could get away from my work to even say hi. We didn’t even have the same schedule let alone lunch breaks. I was not going to walk up and just say “Hi… I think you’re sexy, let me come to your place and do a photo session”. Clearly, that would not have been wise.

What I did, instead, was volunteer for more work at work. Strategic volunteering. This allowed me to get assignments in her area of the facilities. The more I networked, the more opportunities were found and trusted to me. I took the focus off of her and getting to know her and placed it on where it should have been, work.

My nerves calmed down. One day, the right assignment came up. Our paths crossed. It was a natural introduction and friendly conversation. I discovered that she was not an “Ice Queen” by any stretch of the imagination. These were tales woven by insecure fellas who wanted her attention all for themselves.

Over several assignments, I’ve learned more about what she did and her dreams and aspirations. My intuition was confirmed. She loved living life and was very ambitious. We shared a few tips on how to move our careers forward… which afforded me more flexibility to pick up more assignments (thank you very much by the way). The resulting networking led to several other amazing friendships over the years.

One day, she asked me a favor. My nerves ramped up. Thankfully, I kept calm, and delivered. After a second, albeit smaller, favor… I tried to calmly ask her if I could do a photo shoot with her for a photo project I was working on. (an actual project too… not a make belief one). I was doing portraits of up-and-coming talent I knew. People who had taken life by the horn and were elevating themselves to the next level.

She agreed. I was surprised with myself for being surprised. We spoke a few times about it and eventually found a day that worked for our schedule. That was when I asked for a favor. I needed new content for a fashion site I was administering and providing content for. I secretly hoped this was not too much to ask. Her positive reaction pleasantly boosted my confidence and highlighted how much negative chatter I was holding in my own head.